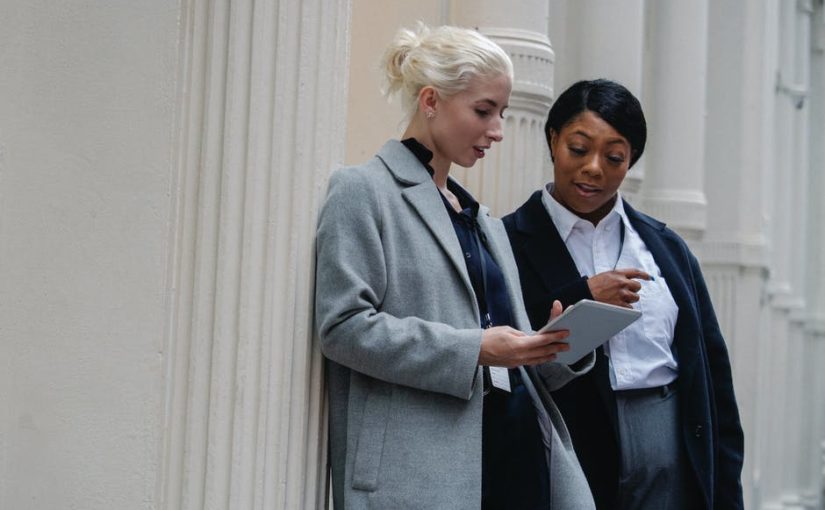 According to BoardSource, nonprofit board members served on average for six years in 2012, with around 27% of organizations having no term limitations. While many charities struggle to acquire new members and are hesitant to lose good ones, term limitations have more benefits than drawbacks.

Although it may be tempting to have long or no board terms in order to keep strong board members, bringing in new members can help to rejuvenate boards. Boards that are closed to new members are prone to rehashing old disputes; a newbie might provide a fresh perspective or question established beliefs. While it may be difficult to locate new board members, Barbara E. Taylor, a nonprofit consultant, believes that term limitations can make it simpler to do so. She points out that potential good board members are more likely to volunteer for a board that is busy and lively rather than one that is bogged down in the same debates year after year. Former board members know the charity well and can extol its praises, therefore an increase in the number of former board members can help boost the nonprofit’s visibility in the community. Term limitations help ensure that board members who perform poorly depart the board. Term limitations can be introduced later once a nonprofit’s program and policies have been established.

How much time do you have?

The bylaws of a nonprofit organization, which were drafted when it was founded, provide information on how long board members can serve. The nonprofit’s board of directors has the authority to change the bylaws if it so desires. There is no standard rule for establishing board service duration, but according to BoardSource, many charities limit board members to two consecutive terms with a one-year gap before they may be re-elected. BoardSource recommends staggering periods so that half or a third of the board is chosen every one or two years for terms of two to four years. This preserves the knowledge of long-serving board members while allowing new members to contribute their unique perspectives to the board’s work.

A innovative strategy is offered by the Child Abuse Prevention Association in Independence, Missouri. The first term of a board member is one year. If a board member demonstrates a high level of engagement and dedication, the organization may invite them back for a second three-year term, followed by a third two-year term, for a total of six years of service.

Making Use of Former Members

The cessation of board involvement does not necessitate the loss of a valuable source of expertise for the charity. Former board members can be retained by joining an advisory council at some NGOs. A board member with financial experience, for example, might contribute to the development of a capital campaign.

The Rhode Island Land advocates preventing new board members from wasting time and energy by ensuring they understand what their new positions entail. Written job descriptions assist new board members in making the most of their periods by outlining what the organization expects of them in detail. This usually entails knowledge and skills in a specific area of board governance, such as finances; regular attendance at board meetings; abstention from conflicts of interest; participation on at least one committee; and advance preparation for board meetings through reading and studying materials.

If you create a firm in your town that provides a novel service, you’ll need to promote it and persuade others to pay for it.